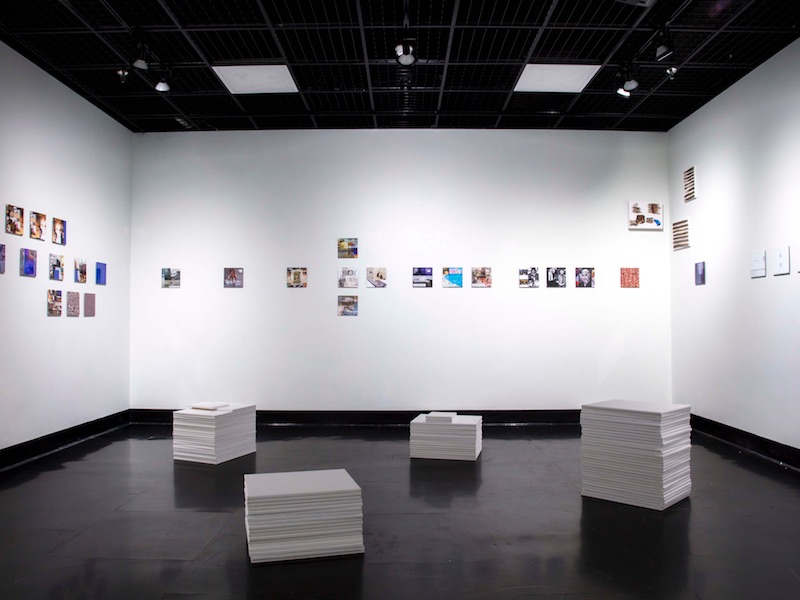 ensō is an alien hypermedia network
of artists and designers
collaborating in contingency.

show of pictures on the wall was installed in the WaveCave from February 6th to February 13th, 2017.