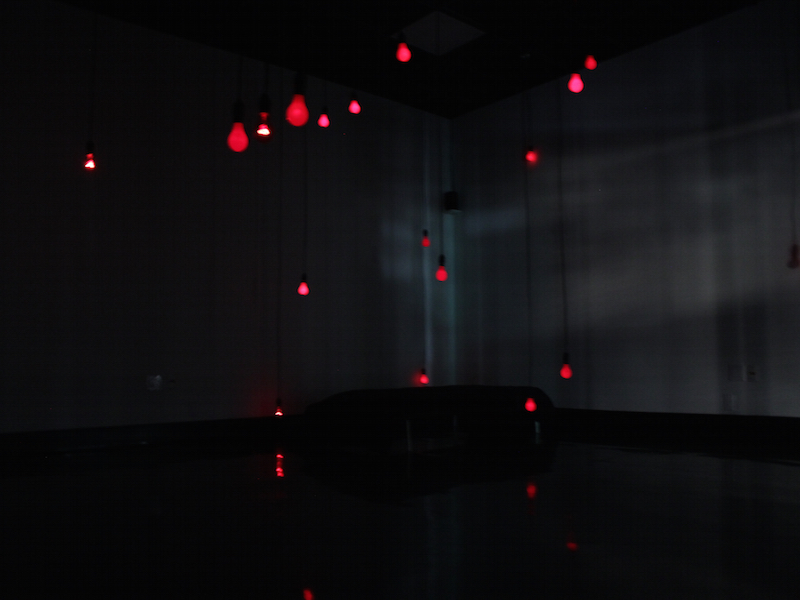 Red Cube is a Clock running 24 hours for seven days. It changes on every five minutes.

Manuel Lima is a composer-performer from Brazil, currently based in Los Angeles. Has been developing for the past three years a ‘live cinema’ performance – The Red Light Piano – triggering video with live electronics, as well as a Lecture Performance series. It’s creating a ten day long piece named The Cube. He has composed soundtracks for film, video, dance and theater. Manuel’s work has most recently been presented in São Paulo, Los Angeles and Melbourne.

Red Cube was presented in the WaveCave from February 15th to February 21st, 2016.