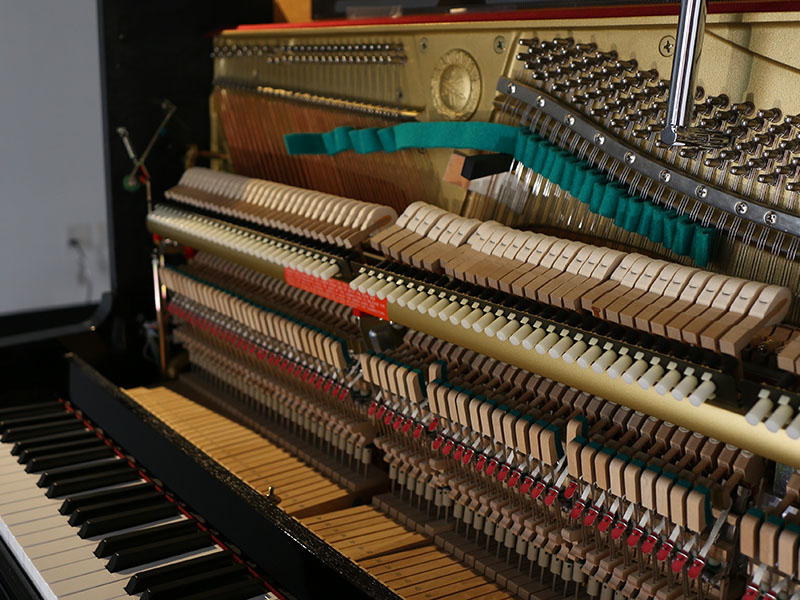 The understanding of pitch is a product of memory. For example, one can develop “perfect pitch” by remembering the distribution of equally tempered intervals which are in fact a series of unnatural compromises.

Pianos also maintain a memory of pitch. There are 15-20 tons of lateral tension from the strings and around 800 pounds of downward pressure on the soundboard. Pianos store this tension, among other things, in their physical structure as a memory, so when any difference in pitch is introduced to the entire keyboard, the instrument spends the following days or weeks attempting to return itself to its remembered tension.

Because of this, the pitch will be slowly modulating—the reinforced repetition of pitch is an illusion. In fact, thousands of microscopic gradations of each pitch class are being heard. These will be evidenced by beat rates which begin to emerge as the pitch modulates, but the discrete changes in pitch in real time are not recognizable.