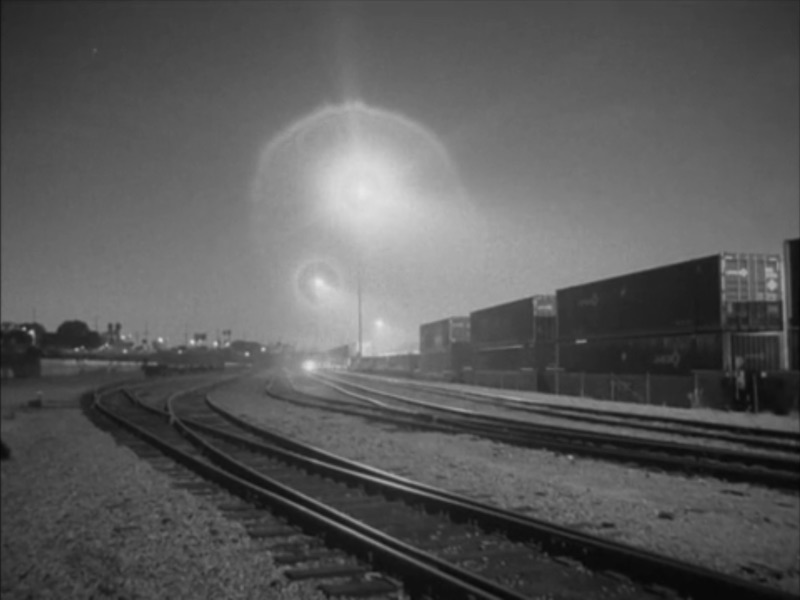 This series of films was shot using 16mm film and an intervalometer set to extreme exposure times. Keeping the shutter open for as long as two minutes allowed for nuanced reflections and bouncing light to paint the film with ethereal compositions. Nearly all the images are from inside a box lined with mylar sheets and various decorative lights. The sound was built by taking short, existing sound clips and manipulating them by slowing them down, layering, and reversing.

Sofia Canales is a film and video maker based in Los Angeles. She received her MFA in Music Composition, Experimental Sound Practices and her BFA in Film/Video from the California Institute of the Arts. Her work tends to focus on esoteric parts of Latino life and culture. Her work has screened at international film festivals (Morelia International Film Festival) and galleries such as the SOMArts Cultural Center.

Valo Series was installed in the WaveCave from October 5th to October 18th, 2015.